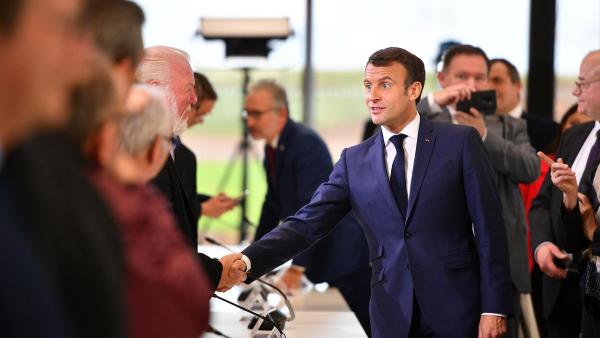 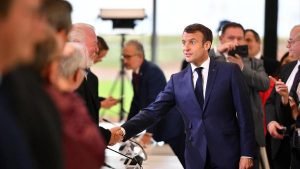 Unfortunately, these days those words and goals are still not implemented and probably never will be. There are too many interests involved in establishing such an ideal government. Too much ego, prejudice, and economic, social and many other and conflicting interests are involved in the basic ingredients for melding such a government. Maybe it should be like this in the name of democracy and freedom of choice; maybe the people don’t deserve such an ideal government.

The major problem is generating the desired balance among all those ideals and desires. The two extreme possibilities are a government with too much power and a weak, divided government that is unable to make crucial decisions. A government or an organization with enough resources can do almost anything. Not only that, they can even publicly justify their actions in the name of preserving and protecting the democracy. They will support their actions, which may be illegal, immoral or even criminal in the name of justice, for the people and nation. To balance between a completely open society where everything is transparent, visible and known to everybody and a closed society where certain actions and information are known to few is a very difficult task. “People don’t have to know everything,” may have justification in certain cases. Polls have already proved that the mood of people can be easily manipulated and change directions with time, events and publicity.

Governments can, if they wish, eliminate certain groups or individuals who, in their opinion, oppose and are hostile to their policies. The elimination of a terrorist or a political opponent is as easy to achieve as it is easy to hide from the public. The death or disappearance of such people is explained under categories such as natural causes, accidents, mental hospitalization or death during emergency surgery.

All agencies, unofficial and official, such as the CIA, MI5/6, KGB and the Mossad, were and will be doing “it” in the name of national security. The popular public reason may be: “In order to protect, preserve or even enforce Democracy.” In certain cases those actions might be truly justified; the problem is where to set the limit. Many people have disappeared worldwide in the name of national security. 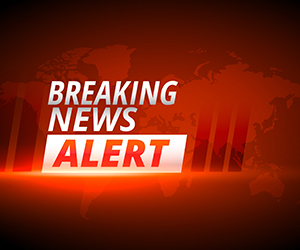